Use Pocket to Save Pages 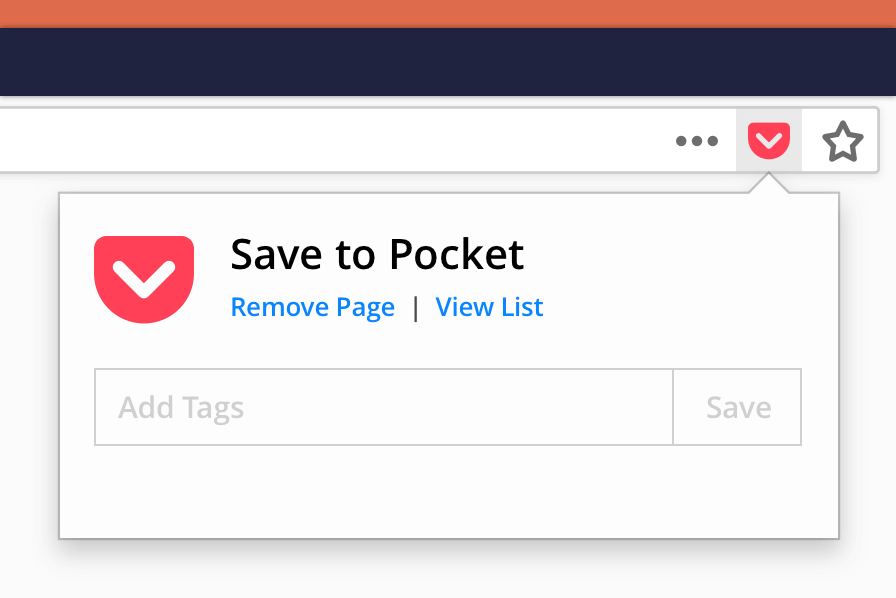 pocket is already come with firefox web brower now days Pocket, previously known as Read It Later, is an application and web service for managing a reading list of articles and videos from the Internet. Released in 2007, the application was originally only for desktop and laptop computers,[2] and is now available for macOS, Windows, iOS, Android, Windows Phone, BlackBerry, Kobo eReaders, and web browsers.[3] Pocket was taken over by Mozilla, the developers of the Firefox web browser, in 2017