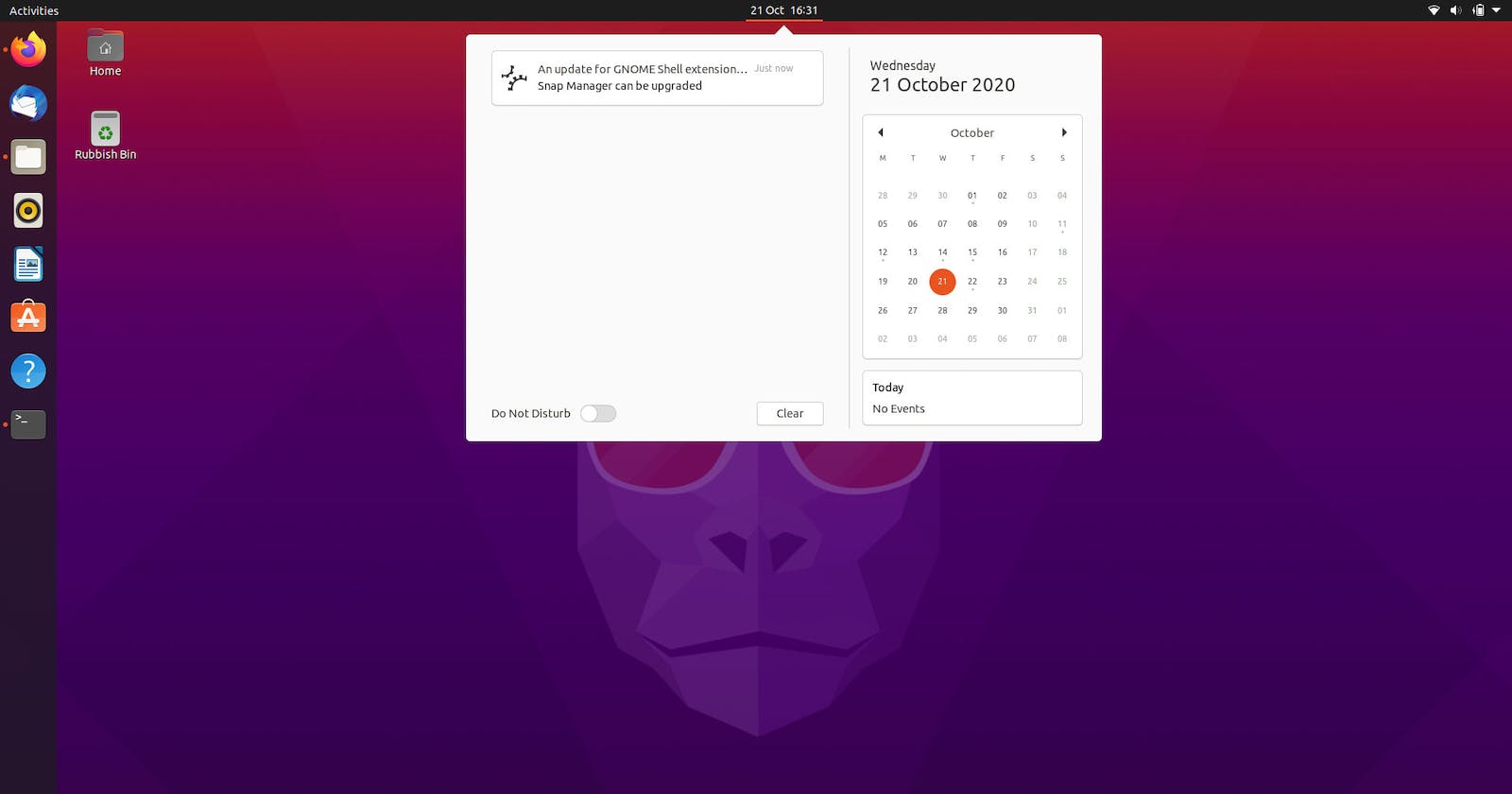 Why Programmers Love Linux ? Linux was developed and publicly released by Linus Torvalds in 1991 September. Linux is a free and open-source operating system, unlike either macOS or Windows OS . Linux offers multiple desktop and server distro. Typically the Linux OS is employed for server and cloud software. Some popular Linux distros are Ubuntu, RedHat Enterprise Linux and Debian . Because Linux is free and open-source, it allows end-users to freely alter, utilize, distribute, and publish software code. Open-source licenses such as GNU General Public License and The MIT License permits developers the freedom to modify source code according to their needs.

In 2021, there are more reasons why people love Linux than ever before. In this series, I’ll share 21 different ways to use Linux. Here I’ll explain why so many programmers choose Linux.

When I first started using Linux, it was for its excellent multimedia support because I worked in film production. We found that the typical proprietary video editing applications couldn’t handle most of the footage we were pulling from pretty much any device that could record an image. At the time, I wasn’t aware that Linux had a reputation as an operating system for servers and programmers. The more I did on Linux, the more I wanted to control every aspect of it. And in the end, I discovered that a computer was at its most powerful when its user could “speak” its language. Within a few years of switching to Linux, I was scripting unattended video edits, stringing together audio files, bulk editing photos, and anything else I could imagine and then invent a solution for. It didn’t take long for me to understand why programmers loved Linux, but it was Linux that taught me to love programming.

It turns out that Linux is an excellent platform for programmers, both new and experienced. It’s not that you need Linux to program. There are successful developers on all different kinds of platforms. However, Linux has much to offer developers. Here are a few things I’ve found useful.

Linux is built around automation. It’s very intentional that staple applications on Linux can at the very least launch from a terminal with additional options, and often they can even be used entirely from the terminal. This idea is sometimes mistaken as a primitive computing model because people mistakenly believe that writing software that operates from a terminal is just doing the bare minimum to get a working application. This is an unfortunate misunderstanding of how code works, but it’s something many of us are guilty of from time to time. We think more is always better, so an application containing 1,000 lines of code must be 100 times better than one with ten lines of code, right? The truth is that all things being equal, the application with greater flexibility is preferable, regardless of how that translates to lines of code.

some main reasons for use linux are,

What is it like when you buy a car, but you cannot see what’s under the hood? Similar is the case with when you use a Windows-powered system.

However, in contrast, Linux is completely an open source project. You can have a look at the source code of a Linux OS, which is a plus. I know, most people don’t care about this openness of Linux, but to me, this is the most important feature of using GNU/Linux.

Yeah Linux is free of cost. No matter how many computers you install it on, the cost of Linux remains zero.

Most Linux distributions have an updated release every six to nine months and there is no other operating system which releases its updates as such.

Linux runs on just about any hardware you can name, from mobile phones to supercomputers. The open source nature of the kernel and software means it can be ported to another architecture by a third party if the existing developers see no need. The end user doesn’t need to care about the underlying hardware.

Linux plays well with other systems. It recognises that there’s a place for Windows and Mac OS X and will install alongside them, share files with them, and generally be nice to them. This is very different from the Windows view that multi booting means choosing between Windows 7 and Vista.

Threat detection and solution is very fast, as Linux is mainly community driven and whenever any Linux user posts any kind of threat, several developers start working on it from different parts of the world.

Yes I know you can have multiple accounts on a Windows 7 machine, but that doesn’t make it truly multi-user. Can you log on more than one user at a time in Windows 7? Not by default. To have concurrent user sessions for Windows 7, you have to download a third-party tool. In Linux, you can do this by default.

The Ubuntu Software Centre is turning out to be the culmination of much of this work. From one source, you can search from hundreds of thousands of applications and install any one you need. And with upcoming releases of the Ubuntu Software Center (version 3 to be exact), commercial software will be available.

Some claim that Windows 7 supports more hardware than Linux. In fact, the reverse is true. Windows 7 supports very little hardware – most hardware requires you to install drivers from the manufacturer. On the other hand, the majority of hardware is supported directly by the Linux kernel, so you can just plug and play, this is one of the reasons why live CDs work so well.

Any user can know exactly when a feature-freeze happens for a release of any distribution. And all Linux distributions work under the full-disclosure model. Because of this fact, there is little false advertising going on with Linux. And you will never hear of a distribution claiming that its next release will revolutionise computing.

##11. Hardware: If you look at the system requirements for Windows 7, you’ll find that it requires plenty of storage space and a decent amount of RAM to exist happily. Therefore, I think it’s safe to say you won’t get a very pleasant experience trying to run it on a machine that’s ten years old. On the Linux camp, however, you will find that even the latest software runs just fine on older hardware. In fact, typically the older the hardware, the better it will be supported.

this article is combination of many article from the internet.